THANK YOU to Police Legatee Constable Jessica Elliott and her Recruit Squad 20 colleagues who raised an outstanding $1175.00 for Victoria Police Legacy! 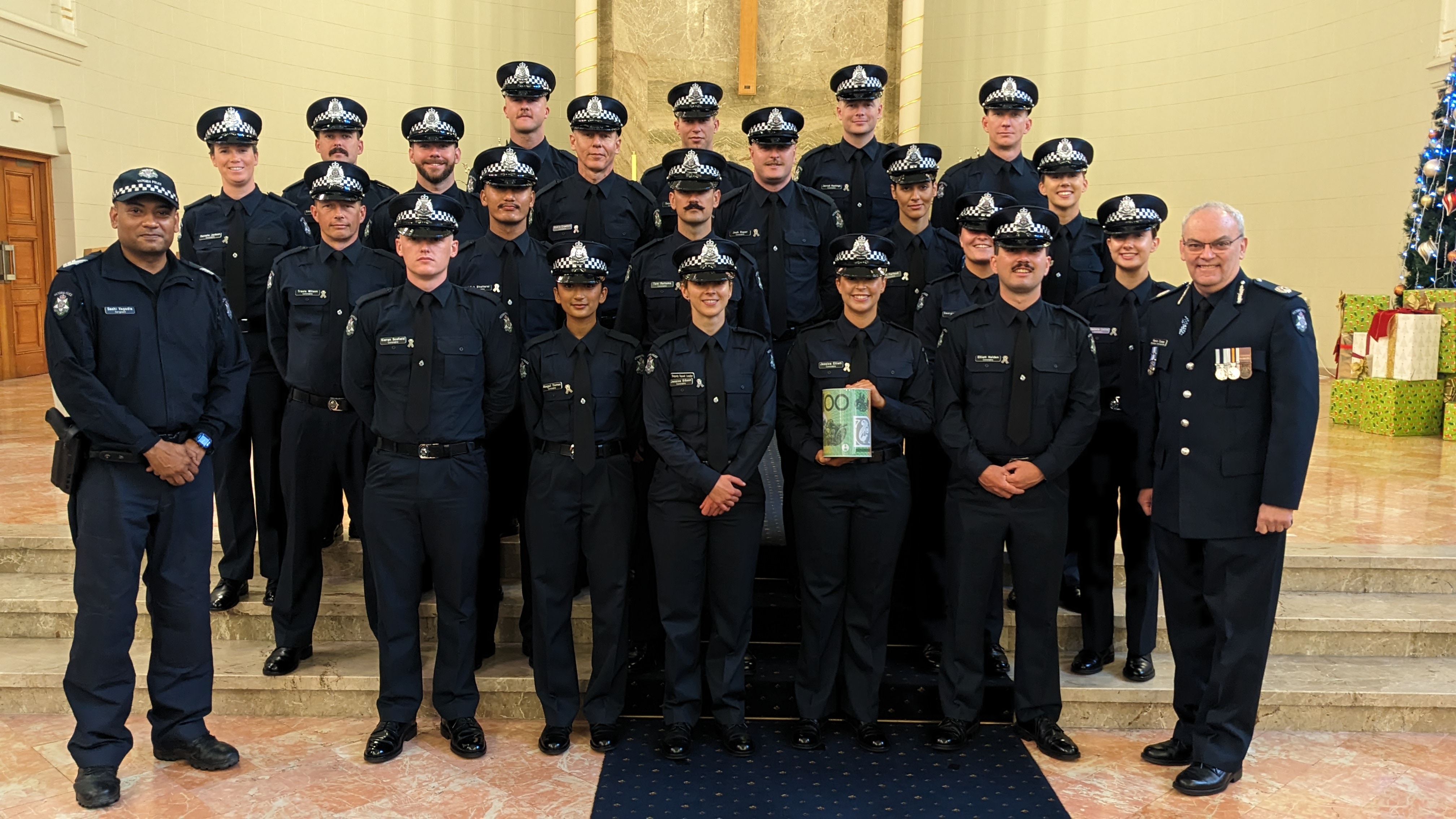 A number of fundraising events were organised, including sausage sizzles and sporting events, as part of The Baton Challenge, a challenge introduced at the academy a few years ago by VPL Ambassador Sergeant Sashi Vagadia to raise awareness of Victoria Police Legacy.

Well done and all the best in your future policing careers!